what I love of this place

70 years after Longhena’s death, Giorgio Massari created two new areas over the old ones, which added to the spectacular effect of his predecessor’s project: the staircase and a large ballroom. The latter monumental room, made by demolishing the ceiling and thus exploiting the whole height of the two main floors, was unrivalled in Venice as regards both its size and the quality of its painted decorations.

The staircase alongside the café leads to the Browning Mezzanine, which houses the Mestrovich Collection, including works by artists such as Jacopo Tintoretto and Bonifacio de’ Pitati. The visit to the museum collection begins at Giorgio Massari’s large ceremonial staircase on the side of the palace opposite to the Grand Canal. On the first floor, eleven rooms exhibit paintings, sculptures, frescoed ceilings, and collections of 18th century furnishings. The second floor opens with a long central hall typical of Venetian palaces in which there are two early works by Canaletto; the rooms dedicated to the work of Pietro Longhi and the Giandomenico Tieopolo frescoes originally on the walls of Villa Zianigo are not to be missed. The third floor contains not only the three rooms of the Ai Do San Marchi Pharmacy, but also the noteworthy collection of paintings bequeathed by Egidio Martini. 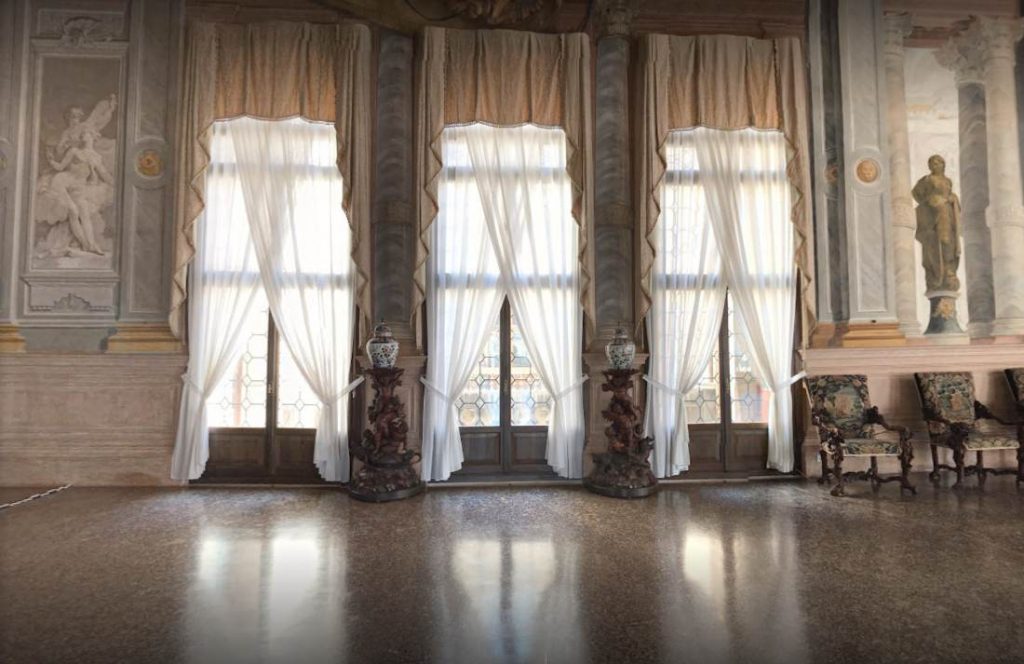 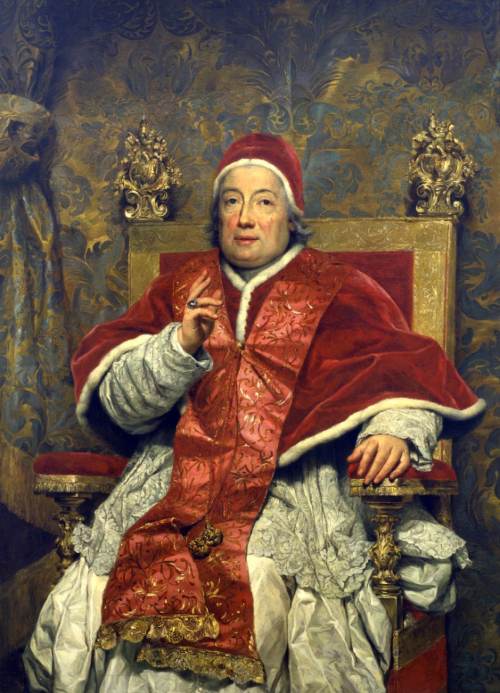 FacebookTwitterWhatsappGoogle+Email
NOTICE
This website or its third-party tools use cookies, which are necessary for its functioning and required to achieve the purposes illustrated in the cookie policy, including the personalization and analysis of ads and content. If you want to learn more or withdraw your consent to all or some of the cookies, please refer to the cookie policy. You accept the use of cookies by closing or dismissing this notice, by clicking a link or button or by continuing to browse otherwise. Settings I Accept

The services contained in this section enable the Owner to monitor and analyze web traffic and can be used to keep track of User behavior by Google Analytics (Google Inc.)